The Veil of Sleep

Ron Koppelberger
The Veil Of Sleep
Agile Sin slept in quiet comfort, it was a dark and lonesome sleep she was accustomed to. As the hour of eleven P.M. approached she began to dream in rapid sequences of light, fire and shades of darkness. She was a vampire to the breath that allowed her to continue living, crimson and scarlet in color, the penance of blood stole her sunshine and today left her with demons in the form of a nightmare.
She was by the edge of a great glassy pond, partially dressed and bathing her fatigued body with the fresh spring water, her reflection cried to the gods in shadow light, to be of the caste, the vampire laden unto the task of feeding, sleeping and even bathing. She sang a lullaby as she bathed, something her mortal mother had taught her,

“Clean about little one
The day will come little one
When the seams and stitch
Of a forgotten dream will
Bring you all that it seems
All in all clean.”
She was dressing in the dream when from the corner of her vision the silhouette of a creature appeared. Startled she dressed and stood away from the edge of the pond. “What is this…..?” she spoke aloud. The sky sang songs of evening tide dread in that silhouette, in that great goblin of a beast that had found her in a moment of weakness. She prepared herself for the fight that would ensue when the great beast came to her. It was fire red and smelled strongly of brimstone. It’s horns were great appendages growing from it’s forehead and it’s teeth were pointed and dripping saliva. She watched as it plodded closer to her whispering, whispering.
“Sin, I come to collect what is mine by the right of those who feed on vampire and wolf, by the right of we who have the steadfast hold on dreams and nightmares, we who hold the key to your salvation as well as your damnation. I come for you Sin, in this dream of dreams as a messenger and the spirit that will take you to the test.” he whispered with a lashing tongue and fangs that sang the song of everlasting pain.
“But you are no vampire beast and I shall not succumb to your whim or your test!” she said with a touch of rage in her voice.
“By seasons of betrothed calm and lessons of rapture you will come to me Sin, for the blood, the blood of the condemned and the taste that lies within you. By my eyes and yours!” he commanded as he moved closer to Sin. She stepped back a few paces and drew her dagger, the pass between them filled with a dank fog and sin coughed at the stench of rotting flesh.
“You are dead beast, if you are to test me then how will you do it, you’re not a living thing, how will you do it?” she yelled at the roiling mist around her. His voice echoed in the fog and smoke.
“I will test you in accord with the vampires of old, the vampires of old my dear…to the blood of a lamb and the innocence of a babe!” his voice said closer to her now. The sky filled with the light of a thousand suns in her dream and the trees looked as if they were in flames. The beast glowed a bright crimson and maroon as he loomed closer to the edge of the pond. She could hear him breathing, he was panting now and the heat he was generating filled the space between them. “You will be mine!” he spoke into her ear, “You will be mine Sin!” She drew the silver dagger she had near her hip and thrust blindly into the glowing smoke. The sun blazed and the beast screamed in mortal agony as the blade penetrated it’s flesh. Shadows and silhouettes filled the smokey flames around them and the beast fell to the ground defeated by the one action that Sin had guaranteed him. “You will die now!” Sin said in the dream as the beast faded to nothing and the night horizon returned with inky blue velvet and the twinkle of a thousand stars.
Sin fell to her knees and prayed to the elders, the vampires of her youth and in that dream of praying she found respite with the truth of who she was, what she was and where she belonged. She knew she would never be anything but a vampire, Agile Sin the wash of a thousand dreams and the wish of a lonely vampire, and she dreamed until she awoke, and when she awoke she found a few sprigs of dandelion weed clutched in her palm smelling green and new. Like the fresh cut flowers of a new day and a new beginning.
The flowers stained her fingertips and she tasted the bloom, it was in patches close to her. The stain of crimson drizzled gray and black on the grass as a remembrance of her dream, had it been real? What of the test? She tasted blood and the sensation revived her and made her ready for the evening hunt, except for dreams and nightmares she had no care in the world except to fulfill her destiny as her caste demanded.
The night sky lay like a blanket across the landscape as Sin made her way to the village common and her food, the sweet taste of warm blood would cradle her in it’s ecstasy and give her a reason to move from today into the promise of tomorrow. She sang again,

“Patient vapors hold the
Ceaseless plumage of a raven in
Designs of ancient taboo
And shadows alive unto the twilight of a new evening
Dream and the way of wandering hearts given the
Will of the night and the taste of a tear in silence and blood.”
Posted by Ron W. Koppelberger Jr. at 12:20 AM No comments:

The Light In Snake Fuss(Available At Amazon.com)

Posted by Ron W. Koppelberger Jr. at 3:09 AM No comments:

House of the Rising Poetry 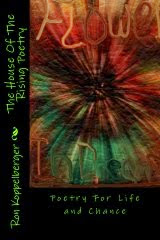 Poetry To The Last 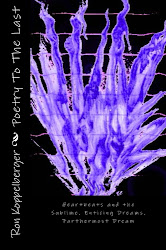 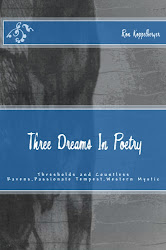 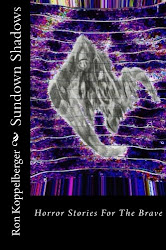 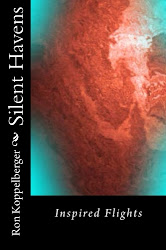 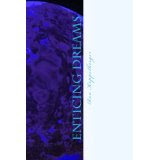 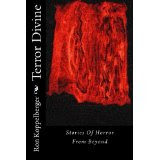 Horror On The Horizon 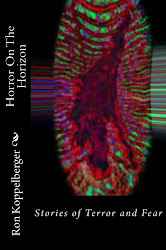 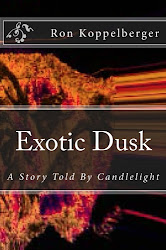 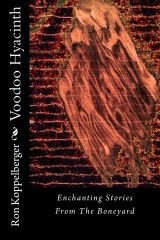 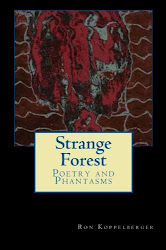 Heartbeats and The Sublime 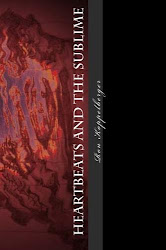 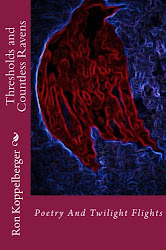 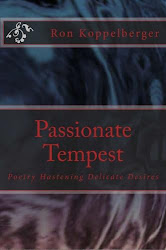 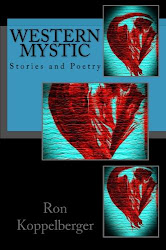 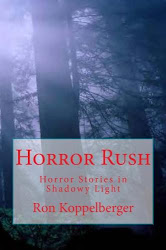 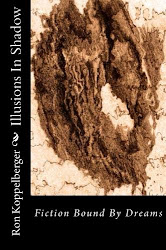 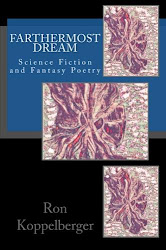 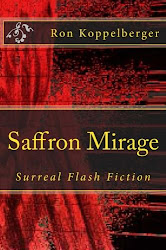 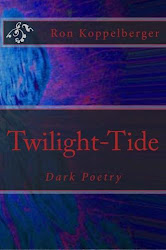 The Light in Snake Fuss By Ron Koppelberger 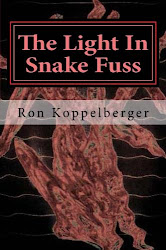 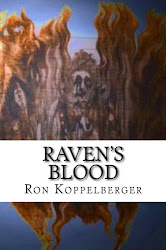 My E-Mail is will806095@bellsouth.net, I am available to do artwork, Poetry, Flash fiction and short stories for your website.